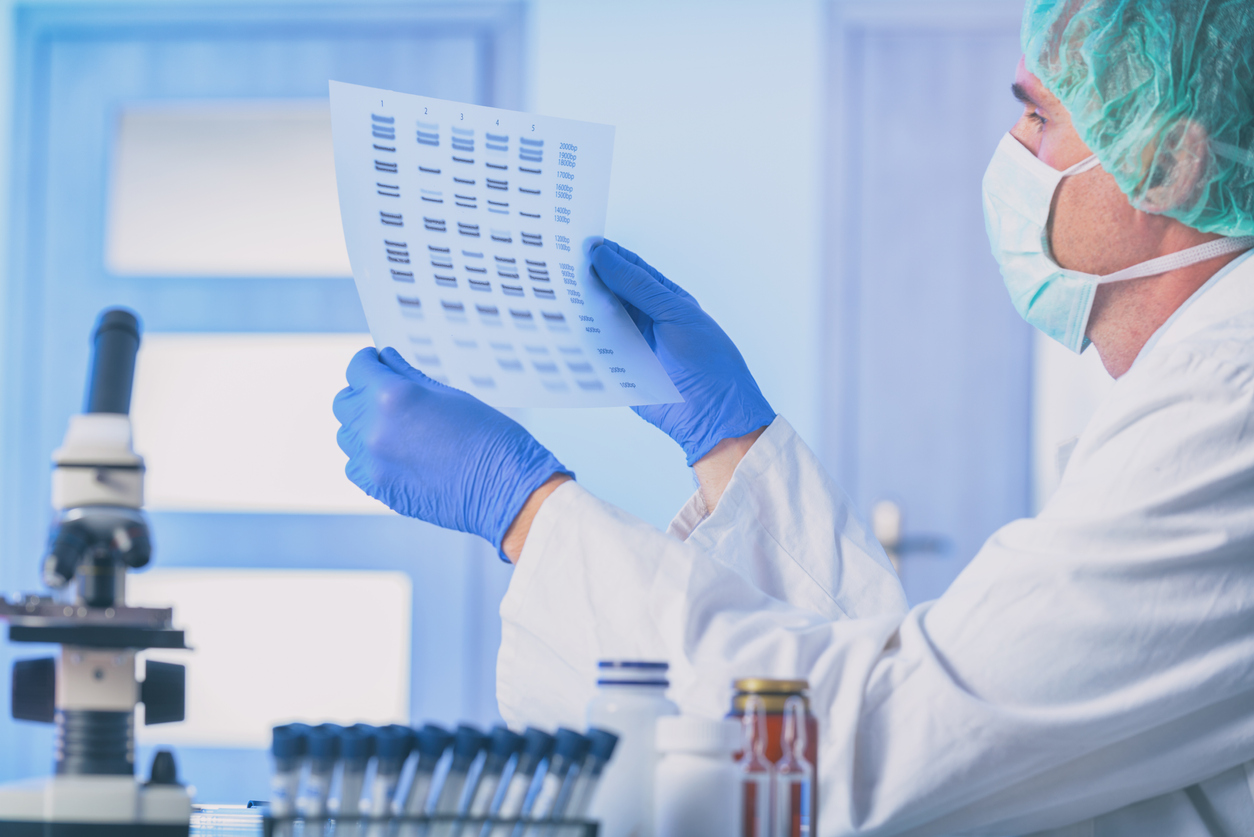 Genetic engineering has undoubtedly come a long way, and scientists now have a greater ability to programme the genetic makeup of animals, crops and e

Genetic engineering has undoubtedly come a long way, and scientists now have a greater ability to programme the genetic makeup of animals, crops and even the human body. It appears that we no longer have a rule-book of life which cannot be rewritten, but more of an open book that can be modified and tampered with as time goes on. Huge ethical dilemmas are raised by genetic engineering, and the safety of the practice still isn’t much known, but what are the possibilities for the future if this technology continues to develop at the pace it is?

Scientists have identified many genetic diseases which so far have no cure. They’re life-limiting and can cause issues such as chronic pain. Through genetic engineering, it’s becoming increasingly possible to eliminate these genetic disorders, by merely removing the genetic vulnerabilities from the DNA sequence. The prospect of ultimately one day bein 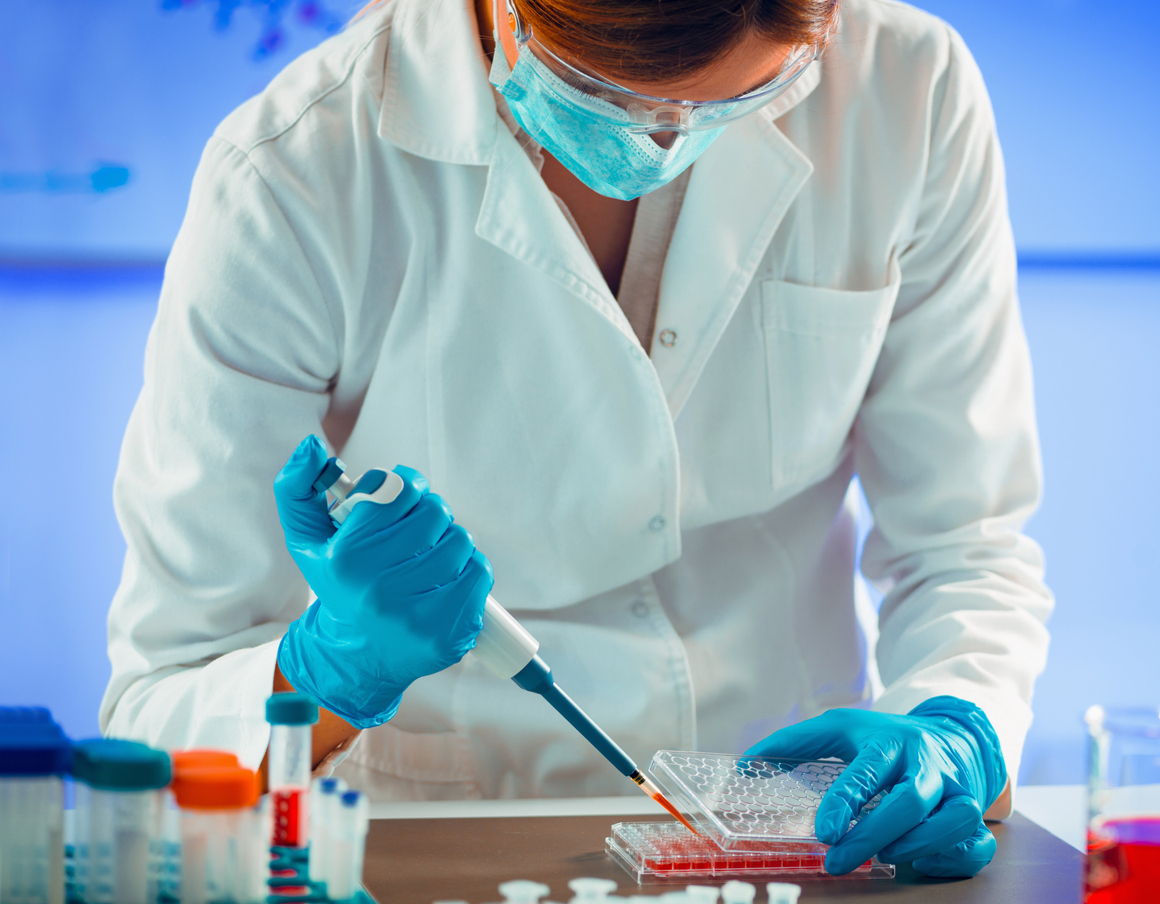 g able to completely get rid of all genetic diseases through medical and scientific breakthroughs is an exciting one.

The most scarily likely prospect for genetic engineering misuse is that of terror and warfare. Countries have long sought to use biological weapons which can cause massive amounts of devastation since medieval times. It wasn’t until 1975 that the biological weapons convention banned the research and production of offensive bio-weapons, and their use has been limited to small-scale lone terrorists since the ban.

Genetic engineering poses a dark potential for bioweapons, however. For instance, what if someone could engineer a virus that’s as deadly as Ebola and easily transmitted as a common cold? If it can be imagined as possible, it can eventually be created.

These are only a small number of examples of where genetic engineering could take us in the future, but they demonstrate the optimism, as well as the pessimism, behind the ongoing research. 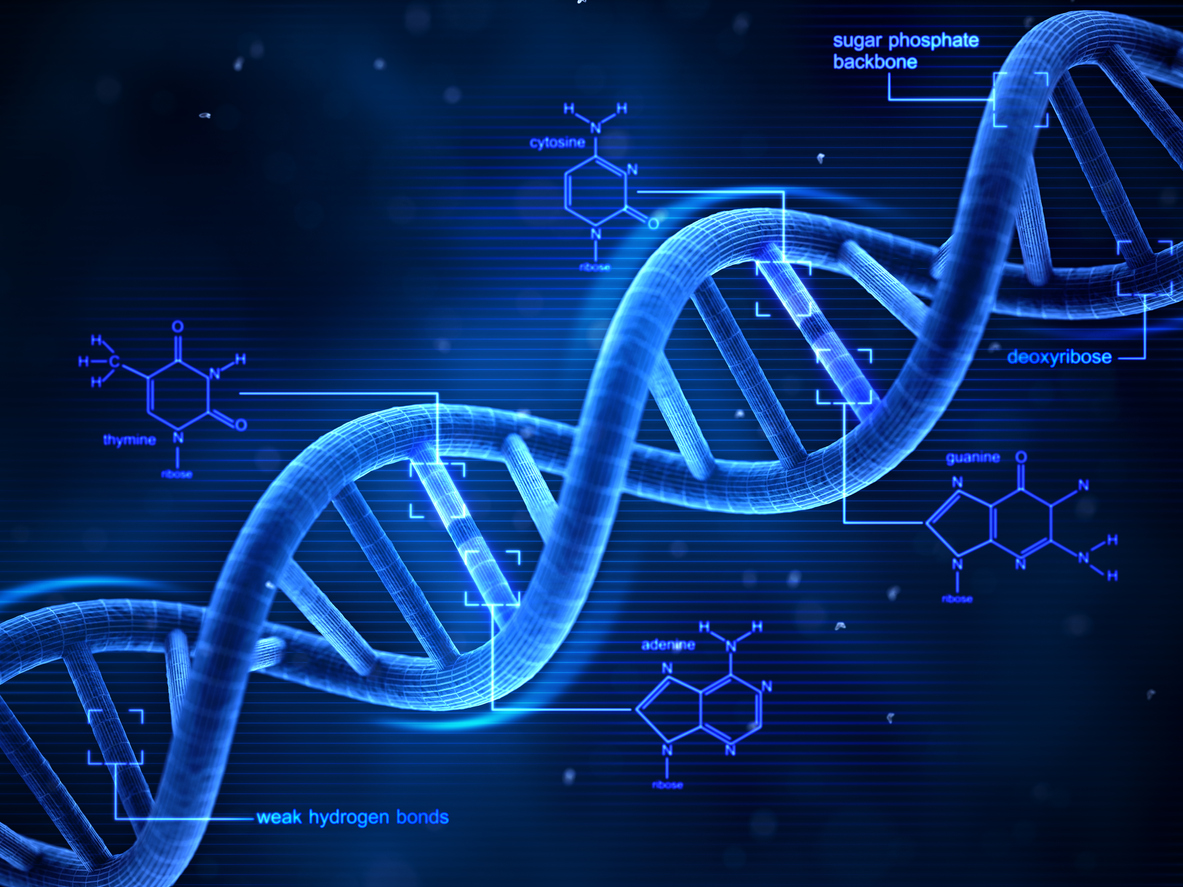 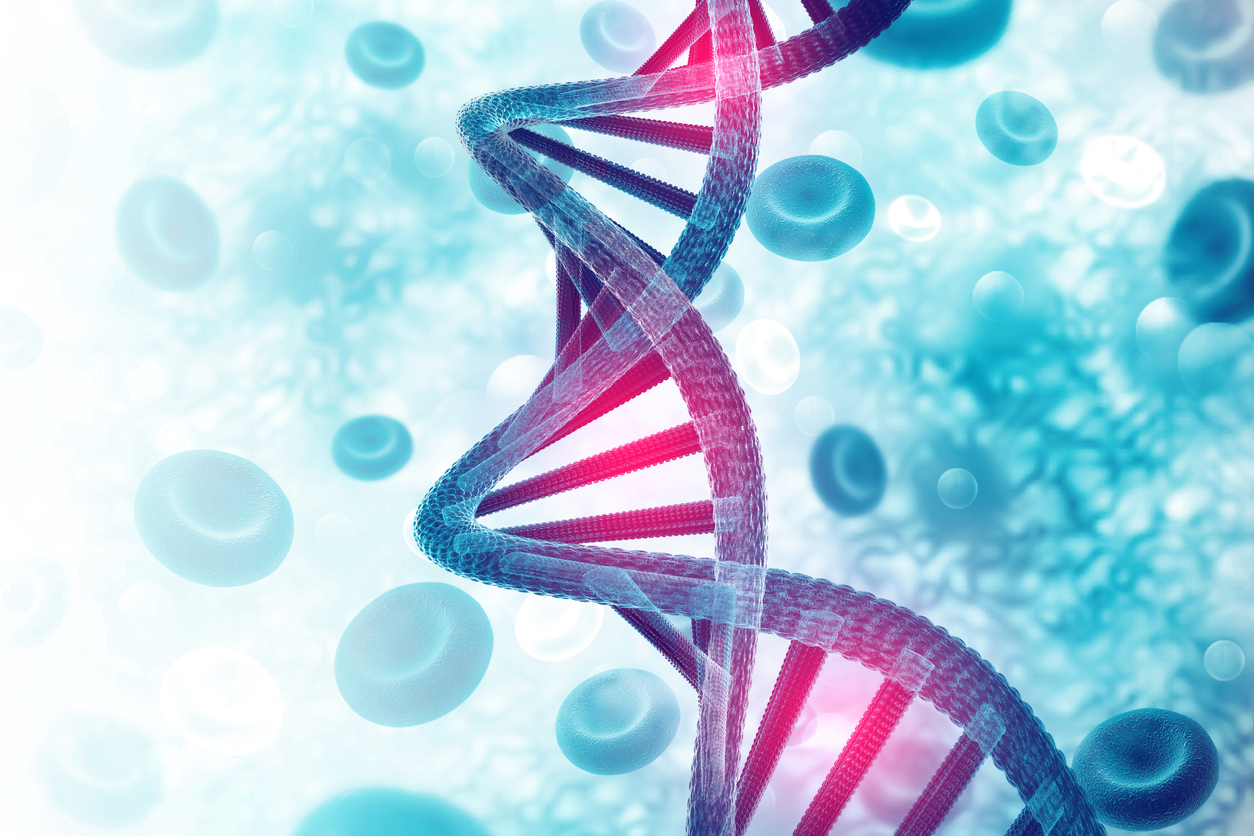 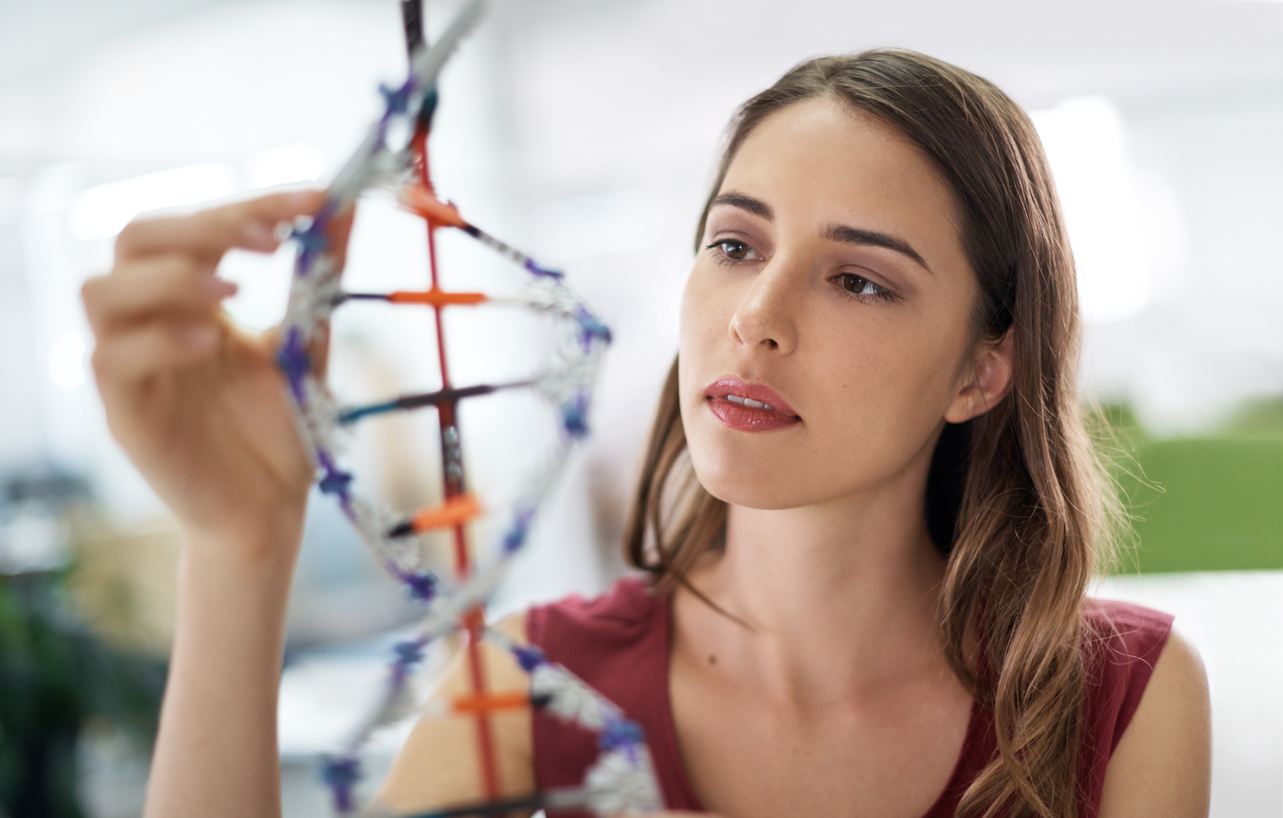