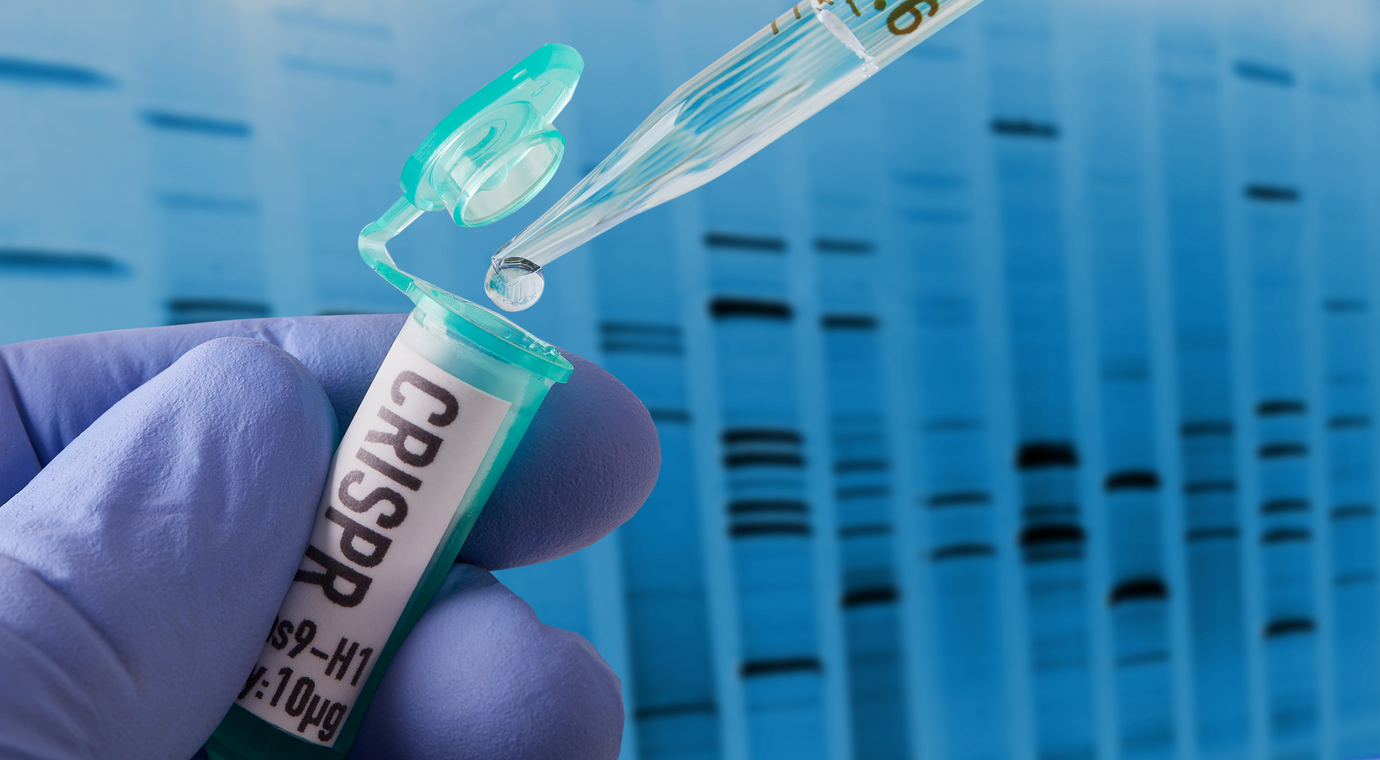 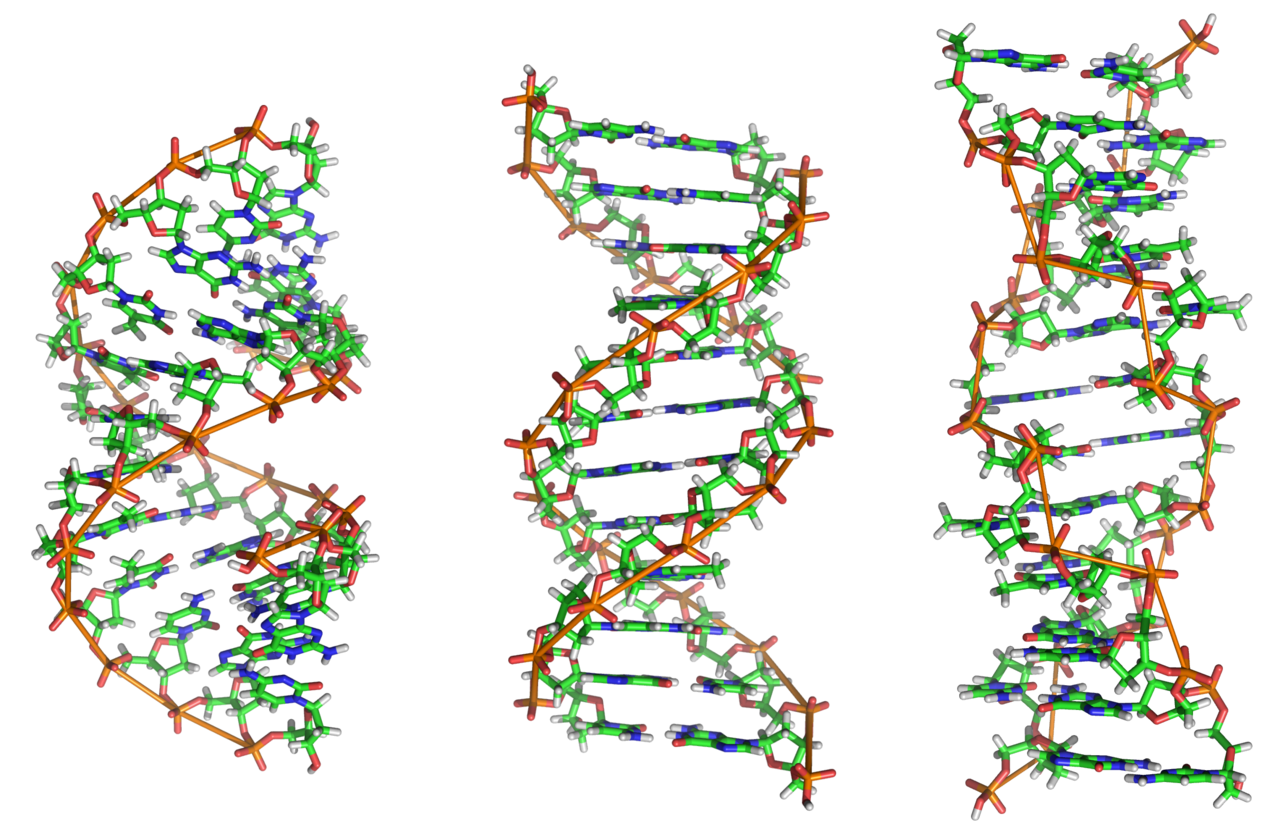 A simple but incredibly powerful tool, CRISPR (pronounced Crisper) technology is used for editing genomes. Potential uses for CRISPR technology include correcting genetic defects in humans, treating and hindering the spread of disease, and improving crops being grown for consumption.

How Does CRISPR Work?

CRISPR is a shorter term for CRISPR-Cas9. CRISPRs are stretches of DNA, and Cas9 enzymes can cut strands of DNA. Developed from the defence mechanisms of bacteria, CRISPR technology works by chopping up and destroying DNA, allowing for the manipulation of genes.

Is CRISPR Being Used in Humans?

Back in 2015, researchers in China managed to edit the genes of a human embryo in a lab dish. A global outcry followed, urging the scientists not make a baby using the technology. However, it appears this may now be happening, according to Chinese medical documents posted on the internet in November 2018.

The Southern University of Science and Technology, located in Shenzhen, has b 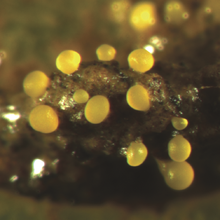 een looking for couples in the process of creating the first genetically engineered babies. Their research aims to eliminate the CCR5 gene, hoping that it will allow the offspring to fight off HIV, as well as smallpox and cholera. According to the scientist behind this research, one couple so far has given birth to twins, but this hasn’t been verified independently.

What Are the Risks of Using CRISPR?

The biggest worries about using CRISPR technology is the ethical concern surrounding a new era of eugenics and the creation of designer babies. Already, groups of people with genetic conditions may find themselves becoming increasingly marginalised, as babies are edited to eliminate the possibility of such conditions.

There’s also the risk of irreversible mistakes which will have long-lasting impacts on all subsequent generations from the baby that was genetically modified using CRISPR. By eliminating one disease or defect, another, more serious, fault could be created by accident. It’s being argued by campaigners that our genes aren’t to be messed with, especially when we have such little information in terms of the safety of gene editing, and the risks that could be associated with it.

CRISPR presents us with a new genetic modification tool which is both cheaper, and more precise than the tools from only a few years ago. The possibilities with technologies such as this are significant, and more research appears to be being conducted each week. 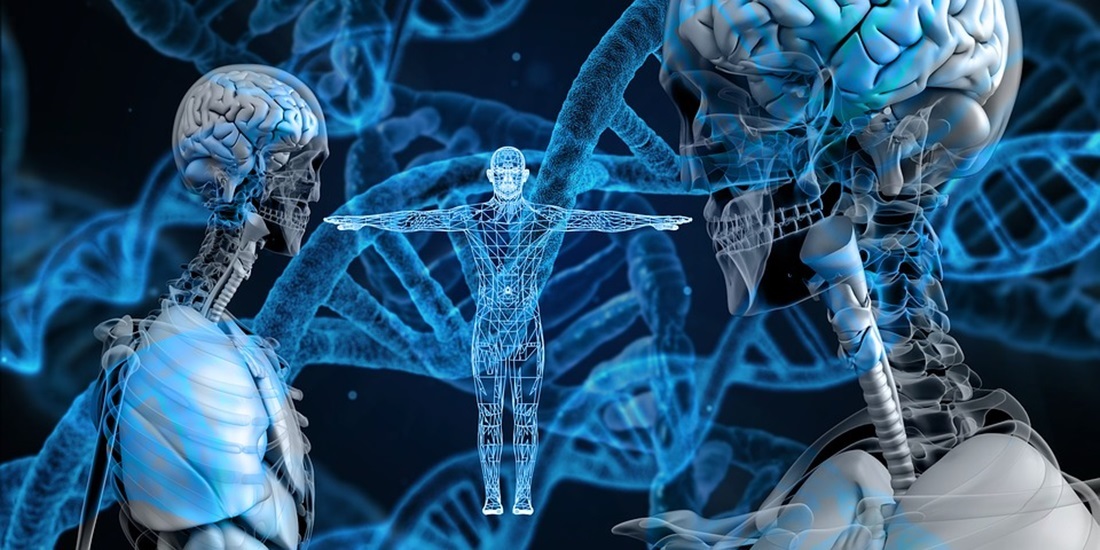 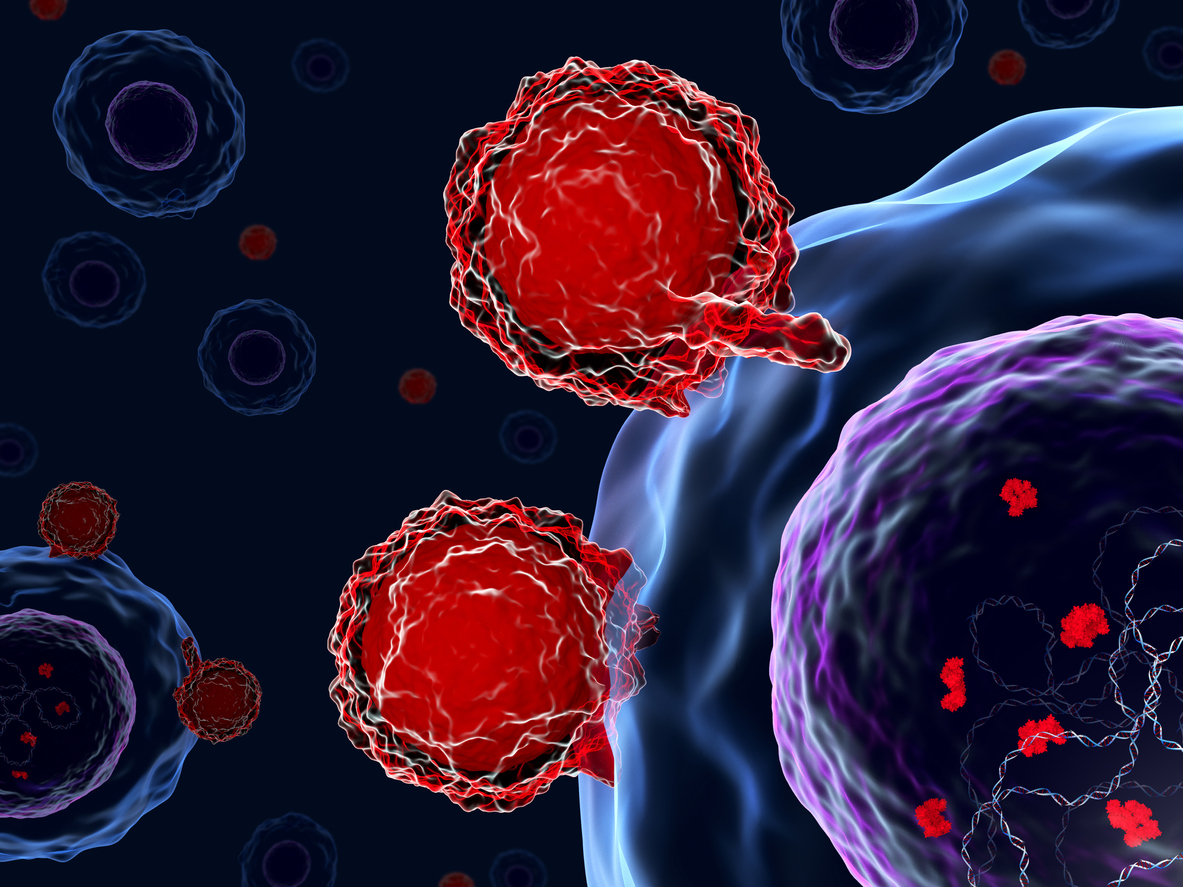